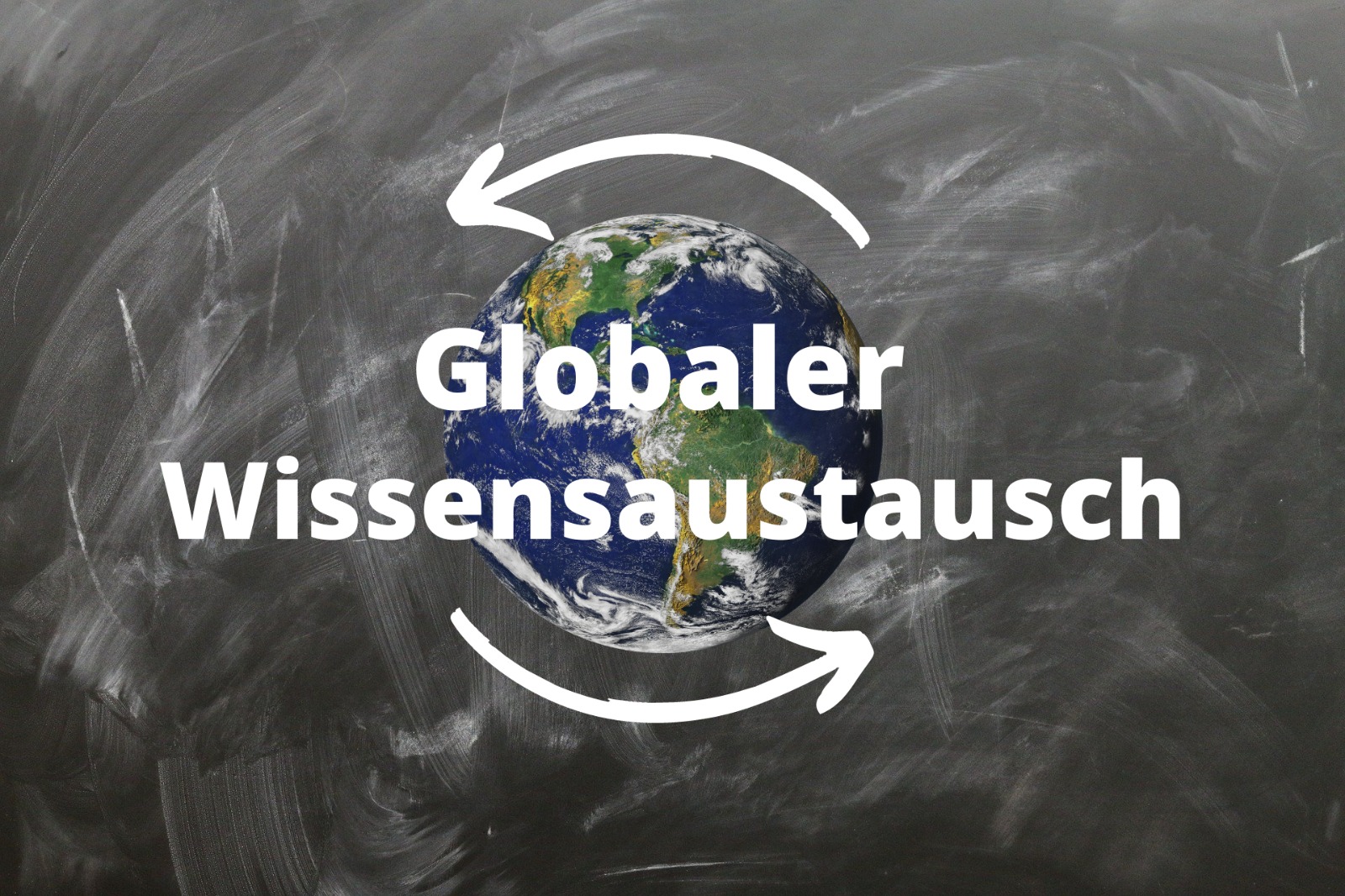 Knowledge is a central dimension in development cooperation. This also became clear at the beginning of the 2000s when the World Bank put knowledge on the international development agenda in the World Development Report and called itself a “knowledge bank”. But this knowledge exchange is often one-sided: financial resources and knowledge are provided by the global North and subsequently used in the global South. This does not mean, however, that knowledge is not also produced in the global South that can be of benefit to the global North. The pandemic situation and the issue of climate protection illustrate very well that countries from the Global South have already been able to develop expertise in combating these dangers due to their vulnerable position. For example, Bangladesh has been affected by floods for decades and has meanwhile established various protection concepts.

During the COVID-19 pandemic, the African continent in particular showed a great knowledge advantage with regard to preparing for a pandemic situation, which was created through experience with epidemics such as Ebola. It seems that knowledge exchange is often thought of in a one-sided way instead of also benefiting from the skills and knowledge of the global South. This project therefore explores the question of the extent to which global knowledge exchange plays a role in development cooperation, what forms of global knowledge exchange already exist, and what opportunities and challenges they entail.

The project approaches the topic in two steps. In the first step, experts will give presentations followed by a discussion. Then, after all the lectures, there will be a workshop in which the participants themselves will deal with the question of how knowledge exchange can be used specifically for the coming climate crisis. The lectures serve as information and presentation of best practice examples and as basic knowledge for the workshop and therefore clearly build on each other. In the four lectures, the participants will receive information on the topics of knowledge production, South-South and triangular cooperation, on forms of municipal knowledge exchange and on the topic of knowledge theft. This is followed by the workshop. After the presentations by experts, this workshop will primarily serve as a participatory discussion on the topic of knowledge exchange and the climate crisis. An example of this would be Bangladesh as one of the most threatened but also leading countries in providing support to tackle the climate crisis. This is demonstrated by renowned scientists such as Professor Huq and the International Centre for Climate Change and Development (ICCCAD) or the Climate Vulnerable Forum, which promotes South-South cooperation and knowledge exchange for threatened countries. Another idea would be to invite civil society groups from the Global South such as Fridays for Future Most Affected People and Areas (MAPA) to talk about their forms of knowledge exchange with FFF in the Global North.

The project aims to achieve a total of seven objectives.

1. To provide an introduction to the topic of knowledge exchange from a global perspective and to connections between the Global North and South.

2. To present examples of best practice on the basis of the lectures and the workshop.

3. Since the project is aimed at young participants, it should trigger a critical rethinking of knowledge production, which may prove beneficial in their future studies.

4. The project brings into focus a subject that has so far received little attention and is particularly important for Germany with its active role in development work.

6. The project can also provide the inspiration for further ideas, for example, ways of networking knowledge producers in the Global South and Global North.

7. The aim of the workshop is to produce a collection of demands and opportunities on how knowledge exchange should be used in the wake of the climate crisis.