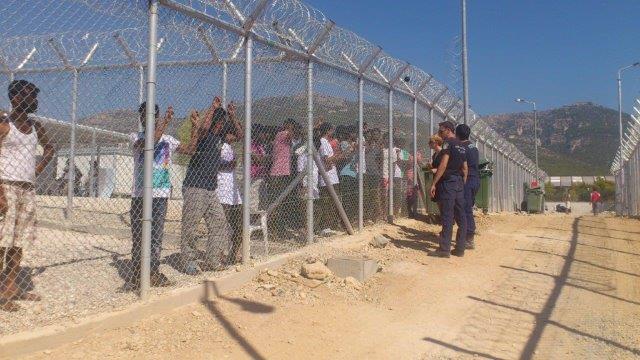 A project series of the Student Forum that addresses migration issues at the external borders of the European Union.

If you wish to continue directly to the current project phase, please click here.

While Europe stands for tolerance and equality and is often viewed as a model in this respect, inhuman and degrading living conditions prevail for migrants at Europe’s external borders. In this context, the roles and responsibilities of the European Union on the one hand and her member states on the other are largely unclear. More than ever, the notion of “Fortress Europe” appears pertinent—as an expression of a migration policy that is increasingly put under pressure by events such as the “Arab spring” and the financial crisis.

Many citizens turn a blind eye to the reality of fences and trenches at the external borders of the united continent. The project series is based on the premise that the development of a common and pluralistic European society—in addition to the currently ubiquitous, partly superimposing Euro debate—also depends on how the community deals with those who claim asylum or admission at its external borders. Based on European values such as openness and freedom of movement, this not only demands the joint problem-solving skills of the Member States, but is also directed at the younger generation of all European countries. 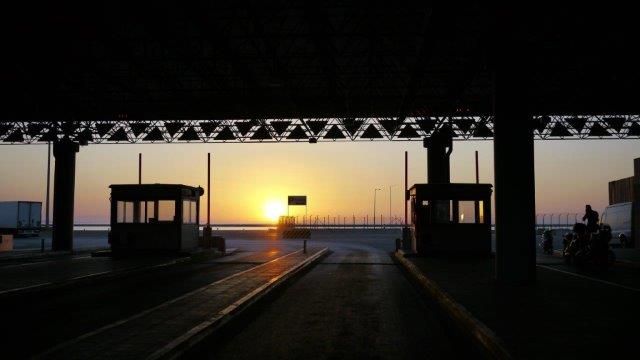 An internationally oriented and interdisciplinary team of dedicated German students and young professionals, in exchange with highly qualified students from the respective target countries therefore investigates the circumstances at Europe’s external borders in the form of Sur-Place Dialogues. Based on discussions with experts and stakeholders, the project aims to contribute to raising awareness within “Fortress Europe” of the situation of migrants and asylum seekers at its borders. Moreover, a differentiated analysis and comparison of the results in the various border areas allows demonstrating both shared and specific characteristics of the countries at Europe’s external borders. In this way, possible approaches are sought for improving the situation of migrants and refugees within Europe as well as at its external borders.

In the following please find detailed information on the different project phases: