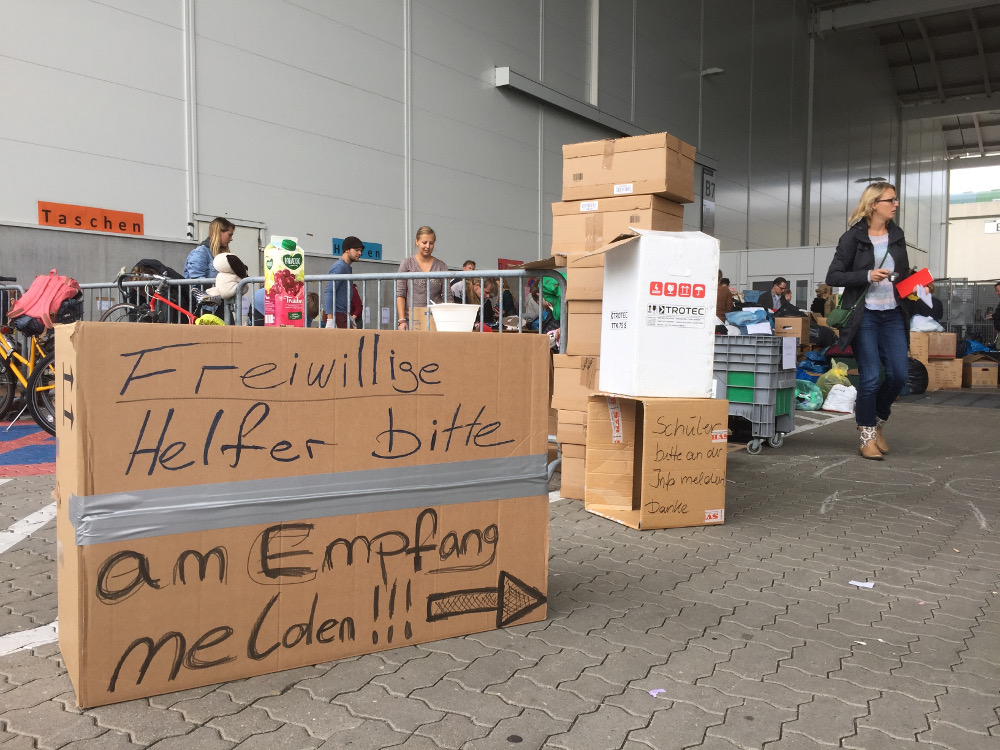 Research and Writing Weekend Hamburg: „Europe between Solidarity and Responsibility“

The journey is not over yet. European refugee policy on its way to itself – reflections on the project series „Migration at Europe’s External Borders – Fortress Europe?“ from 2008 to 2015

You can access the full report in German here. 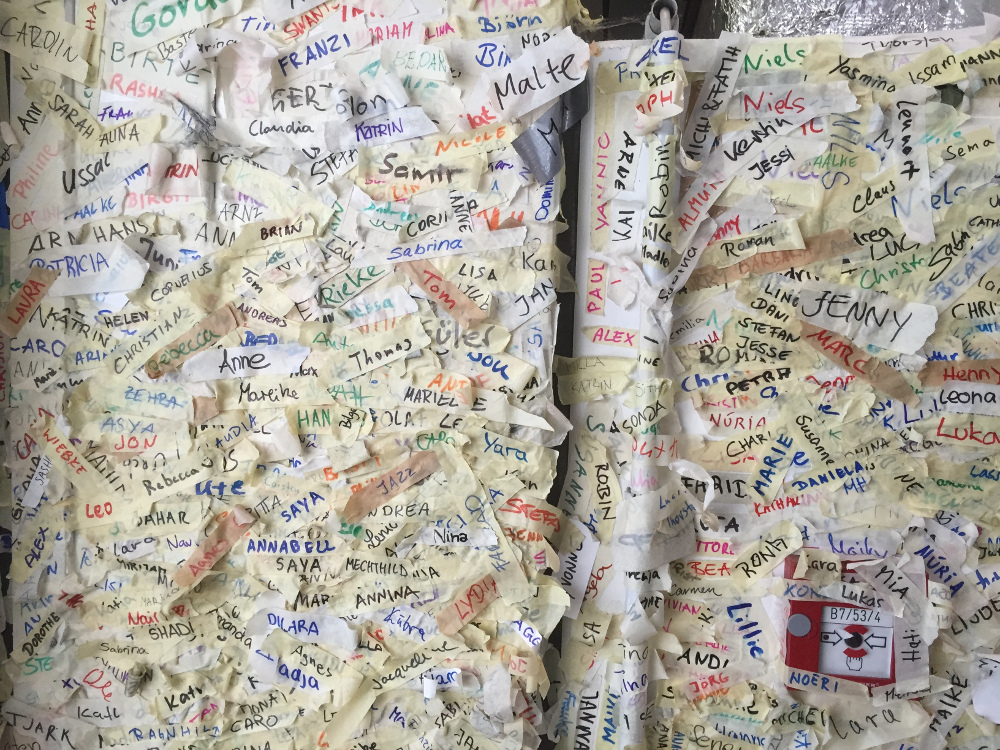 It’s just twelve months ago that the German embassy in Rome pointed us to the shortcomings of Italian administration as the reason for the difficulties of the authorities to deal with – at that time – 100,000 refugees. In the fall of 2015, it is clear that this was likely not a crucial aspect for the development of refugee movements. Perspectives – especially the German one – have changed in tandem with the scope of the refugee issue. Yet the fundamental issues that the project team has dealt with in different compositions since 2007 remain remarkably consistent. Only the culmination points of European refugee policy are no longer Ceuta and Melilla (as in 2007), Evros and Patras (2012) or Pozzallo and Lampedusa (2014), but Munich, Passau and Hamburg.

To collect impressions and results of the previous phases of the project series in the light of current events, the team met for a research and writing weekend in Hamburg in mid September. One of our first appointments were the exhibition halls: For weeks, hundreds of volunteers have been gathering here to sort donations. Some helpers come every day, others just briefly pass through after work. Without concern to offend donators, a sign at the entrance clearly formulates what is currently needed and what not: socks, linen and earplugs are welcome, but please take teddy bears, promotional gifts and books in German back home.

Continue reading: You can access the full report in German here.